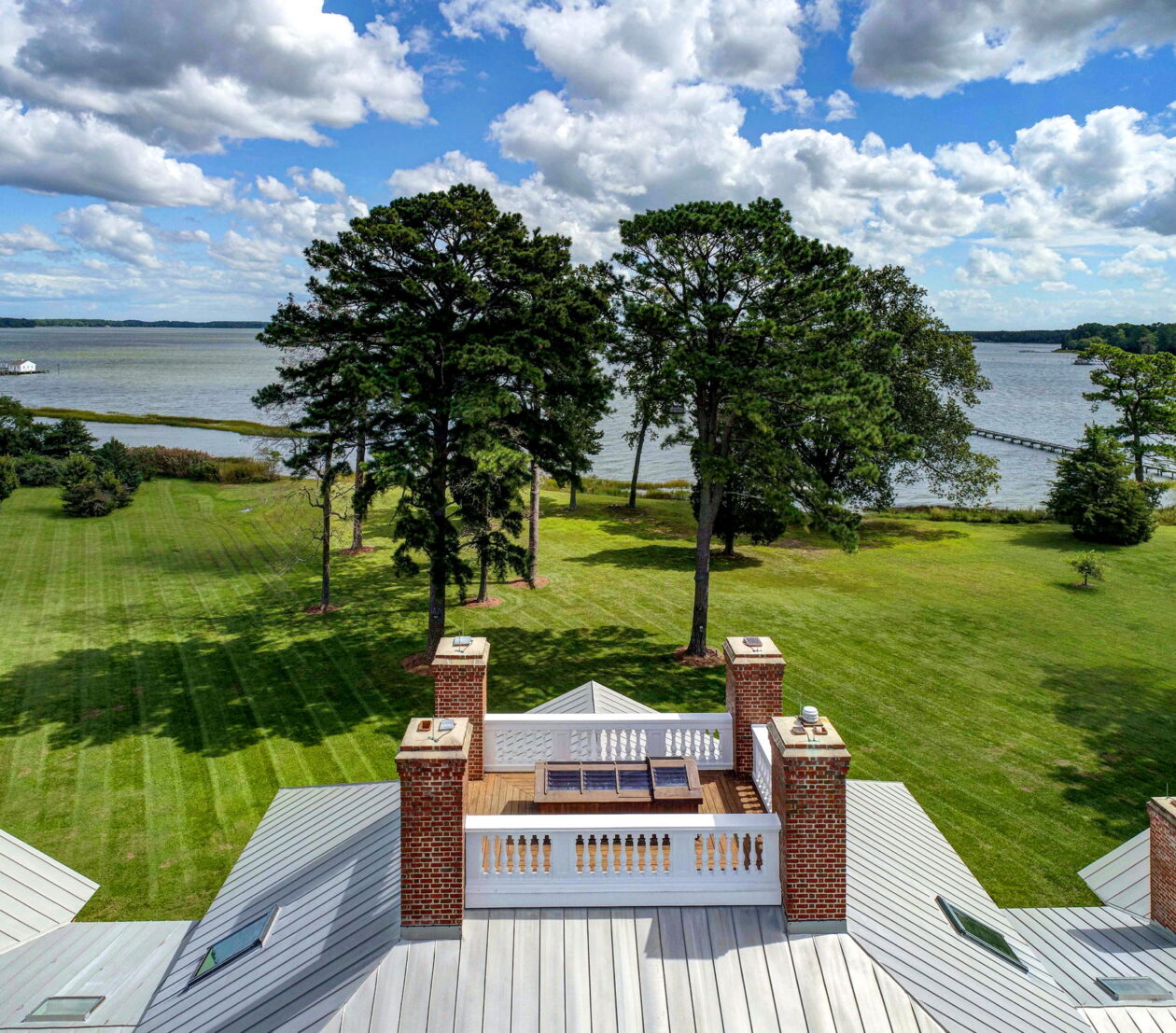 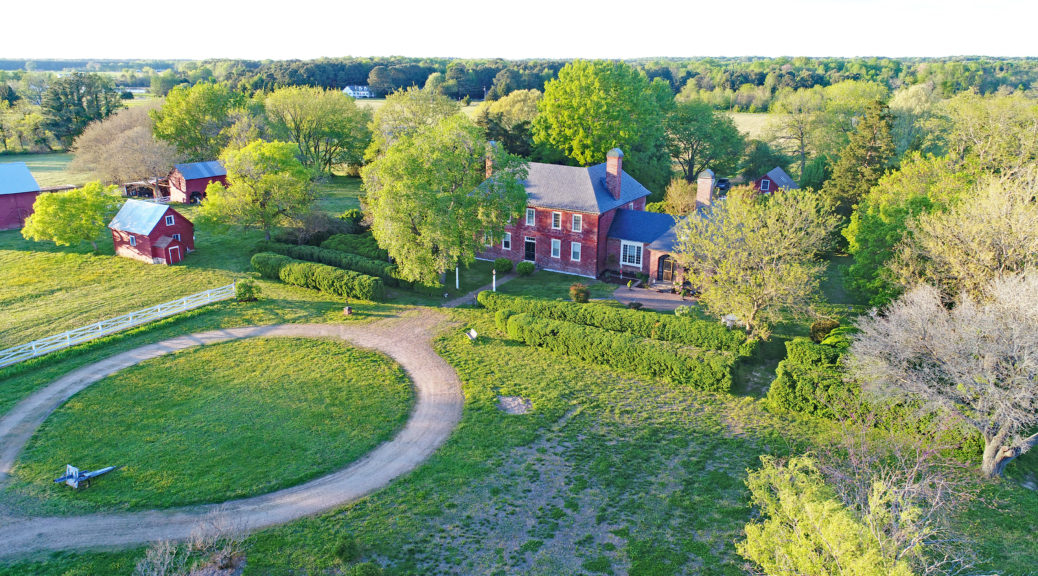 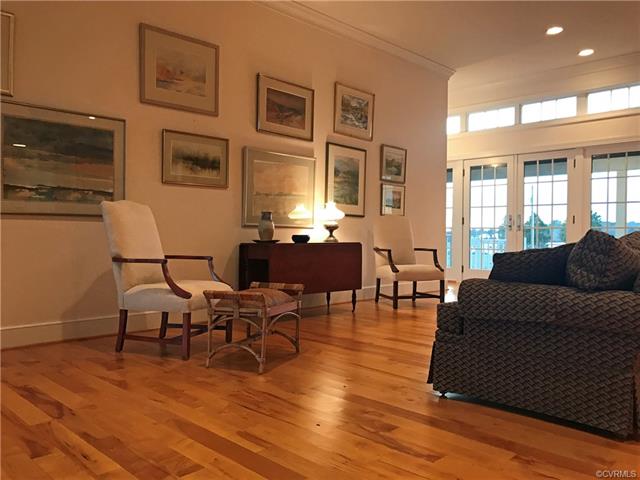 It is always such an honor and pleasure to work with clients appreciative of my work on their behalf. The following is a client email that I received from the Executor of the Estate of Daniel J. Dotson. I helped them with the sale of a deceased and beloved family member’s home at 2803 Simonson Road – Farnham, VA. With that said, it was such an undertaking but one that I treasured taking on. We got a fabulous price for the property which sold in a very short amount of time. The preparation getting this home ready for market, with the Executor living in Georgia, was quite an undertaking but so important! It was a joy working with clients who recognize the hard work and diligence put in to getting the highest and best price for them and helping to navigate them through the process of selling an inherited property from a distance.

” Karin,
In my mind I hoped to sit down and write this thank you to in my own handwriting and send it through the snail mail, but I also know from the past that my best intentions sometimes end up getting in the way of a proper and timely thank you.
I wanted to send you a quick note to give you my sincere thanks for all the many things you did to help sell my uncle’s home in such a timely manner.  As you know, there were months before we met that I agonized over how the home would ever be ready to sell, let alone close.  Meeting you was an answer to prayer and from our first meeting in December you put my heart at ease.  Being out of state, I so appreciated you calling me to give your first impressions of the house as you walked through.  It showed me that you were a team player and would keep me updated and informed if we worked together.  You understood my needs (moving quickly for the estate, and the intricacies that come with navigating family dynamics as a beloved home is sold) but also gave me the assurance that you were doing your best to get the top dollar.  From our first phone calls I could tell that your professionalism was exemplary.  On so many occasions you mentioned something that might help, but asked for my permission first before proceeding.  That type of communication really helps the buyer to feel both respected and part of a team.  You know your stuff and easily made it clear that I would be in good hands if I worked with you.  For the first time, I felt like I had someone helping me who could clearly outline what steps needed to be taken to get the house to a closing and who could connect me to local people for help in the process.  After I cleaned the home out as best I could in a short visit, it was a lifesaver when you helped dispose of some remaining trash items, cleaned the last closet, staged the home, and even polished some of the silver so that we would get a better bid for it at auction! I never would have expected the level of care and concern that you gave us in the way you handled the remaining items in the home, even finding forgotten family communication in books in the library.  Had you thrown them out, we would not have known, but you saved pieces as though they were your own family archives.  You connected me with the local auctioneer and made yourself available to come and direct his removal of my personal items.  When my sister decided she couldn’t part with some final artwork, you even offered to mail her the treasured pieces.  When it was time for closing, you helped me navigate and recommended a title agency that was very diligent and easy to use from afar.  To sum it all up, after I signed with you, I always felt like I had someone in my corner, who appreciated what the house had to offer and was willing to work to find someone who could love it too.  You looked out for me and helped me through a process that had been so ambiguous and stressful.
Thank you for going above and beyond in your work, but for also showing such care in the process!  If any portion of this letter could be used to help in your advertising or to help someone else considering you for a realtor, please feel free to share it with them.  I would certainly give you my highest recommendation!
I wish you all the best! “ 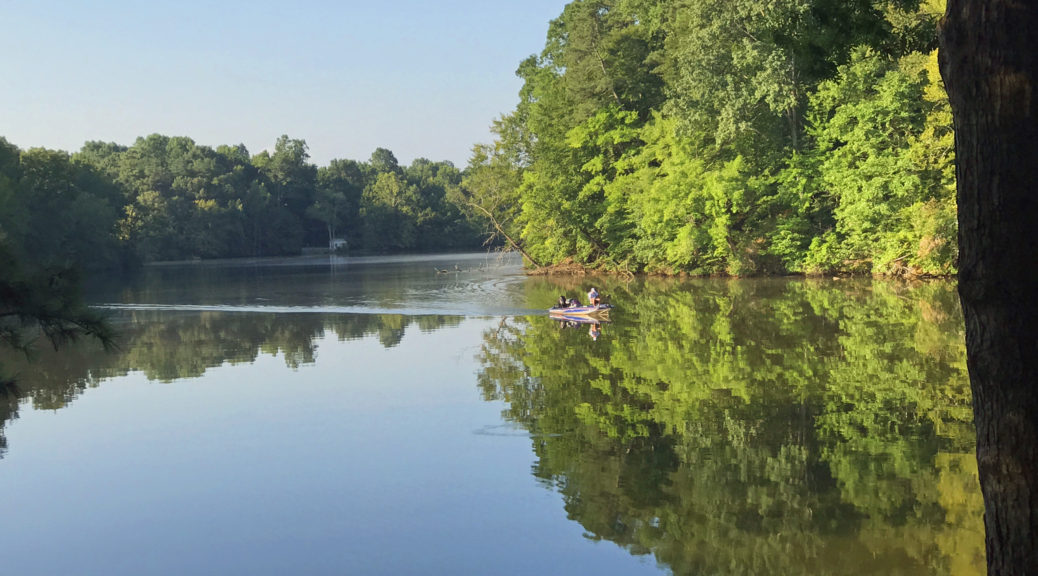 The Spring Buying Market actually started last fall and is showing no signs of slowing down, thank goodness. Prices are on the rise, particularly for unique and distinctive waterfront, equestrian and historic properties. This week I have three significant closings. One is a 5 acre Waterfront (Pond-front property that closed at $755,000 usd. The Second Closing is a Country Property / Farm on 70+ acres with a 3 1/2 acre pond, three out buildings and a lovely Cape Cod styled home which had a lux screened porch that you never want to leave. Property sold at FULL PRICE – @ $548,000. The last one is closing on Wednesday, March 13, 2019 and is a cash sale with NO contingencies! World Class Marketing, Networking and Diligence has produced these results.

The Third Closing is located at Historic Simonson, Virginia now known as Farnham. The property located at 2803 Simonson Road, Farnham, VA fronts on Lancaster Creek with the Simonson Road Side facing Morattico Creek. This lovely property came to me as I was asked by my clients to assist them in selling an inherited waterfront home that had been the home of their beloved aunt and uncle for years. Living in two different states, I coordinated the effort between trades to ready this lovely home for the market. Within the first week this property hit the market we had a showing which resulted in a ratified cash offer. The purchasers vetted the property prior to making their offer which also had no contingencies and no further inspections. It was my pleasure and honor to coordinate everything needed to be done on behalf of the Estate and its Heirs. Closing will take place on Wednesday March 13 and is a cash sale @$480,000 usd

The Agent you Choose makes all the difference. Pricing your property where it should be priced is essential as is having your property in the best possible condition that will result in ratified contracts that close. Contact me, Karin Andrews, at 804-445-5500 or by email at Karin.Andrews@BHHSTowne.com if I can help make your buying or selling dreams come true! If you need a plan to ready your Historic, Waterfront or Equestrian property for Market, I would be delighted to meet with you and assist you toward those ends while we discuss a market strategy, market price and terms.